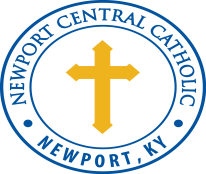 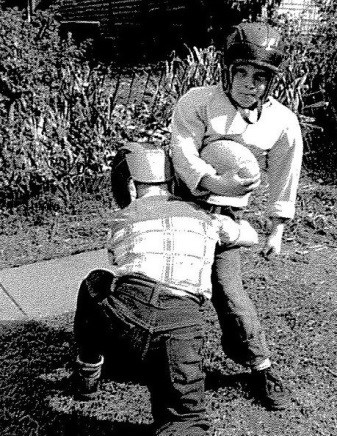 Ed and his older brother Vince 1952

Ed Ziegler grew up at 1011 Ann Street in the west end of Newport, Kentucky near the Ohio River. He often played pick up street football and later played in the organized city little league and as a running back for his grade school, the Corpus Christi “Mugs,” in the Northern Kentucky parochial school league.

At Newport Catholic during the years 1962-1966, Ed became a star performer in three sports, football, track, and wrestling- earning three (3) letters in track, three letters (3) in football, and one (1) letter in wrestling. In his one year in wrestling under coach Brother Josephus, Ed once pinned an opponent in 12 seconds, He wrestled at 195 lbs in the heavyweight unlimited division. In track, he participated in three events, the discus, the shot put, and the 880 yard relay. In his senior year under coach Charlie Fredericks, he led the New Cath track team to the 1966 Ninth Region Championship and to the final State track championship meet in Lexington, setting school records in all three events.

In football, Ed co-captained, with Mike Sheridan, the 1965 New Cath team, leading the team to its first State Distrct and Regional Football Championships, the school’s first winning football season, and it’s first ever # 1 state football rating during the season. Ed played linebacker on defense and running back on offense. His play attracted the attention of colleges throughout the nation. 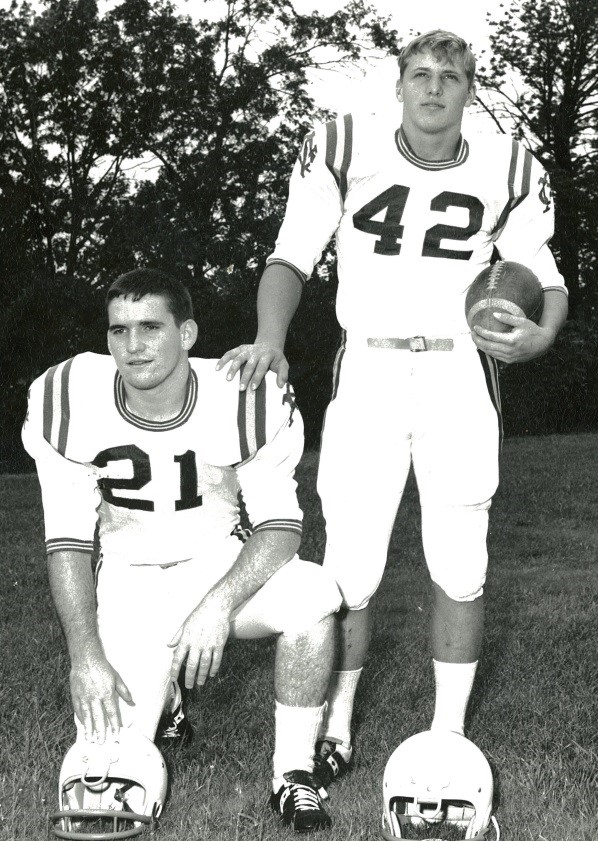 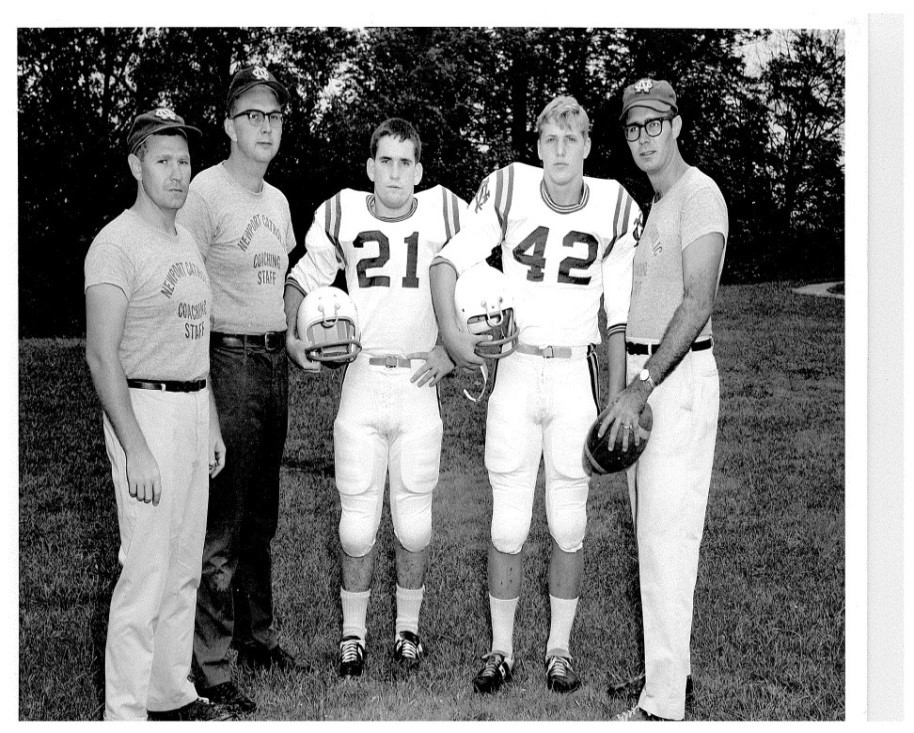 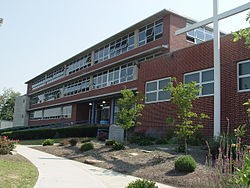 Newport Central Catholic “The School on the Hill” 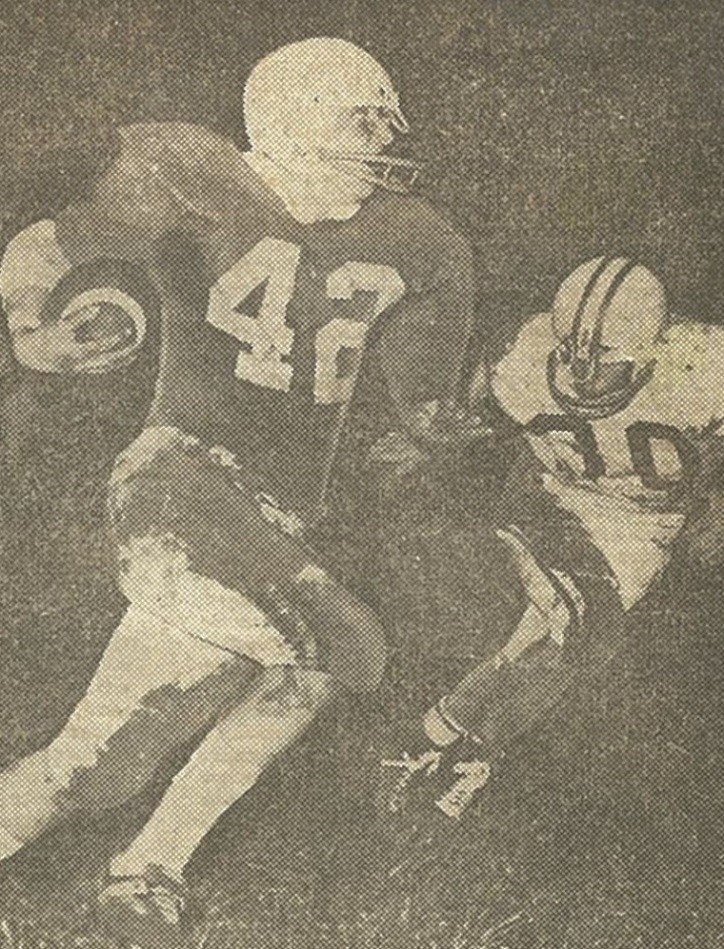 During Ed’s 1965 senior year in football, he scored 130 points- running, passing, and kicking. He rushed for 1832 yards on 265 attempts with a 6.9 yd avg. Some of his iindividual statistics are still in the New Cath football record books. Ed received the following awards for his football performance- all were “first in time” for a New Cath footballer.

Ed received football scholarship offers from vitually every major college in the counrty, including all three military academies, Ivy league schools, and colleges in every major football conference in the country. He accepted a football sholarship from the University of Notre Dame where he played during the 1966-1969 seasons. Here is a link for info on his college football career. http://edzieglernotredamefootball.com He later went to law school and became one of the country’s leading legal scholars and a distinguished law professor. http://edwardziegler.com/ 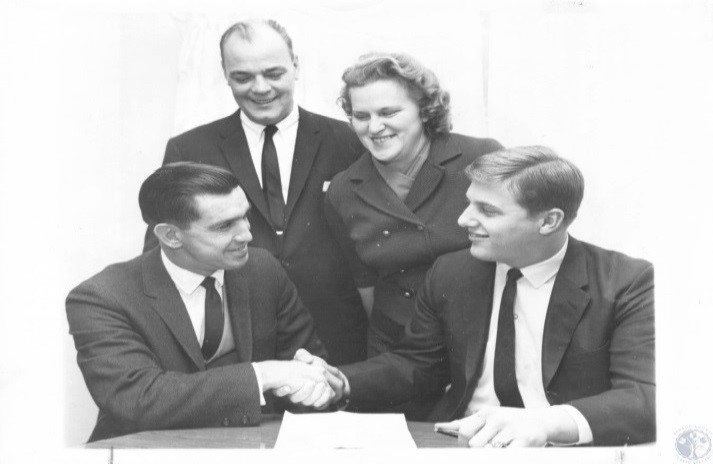 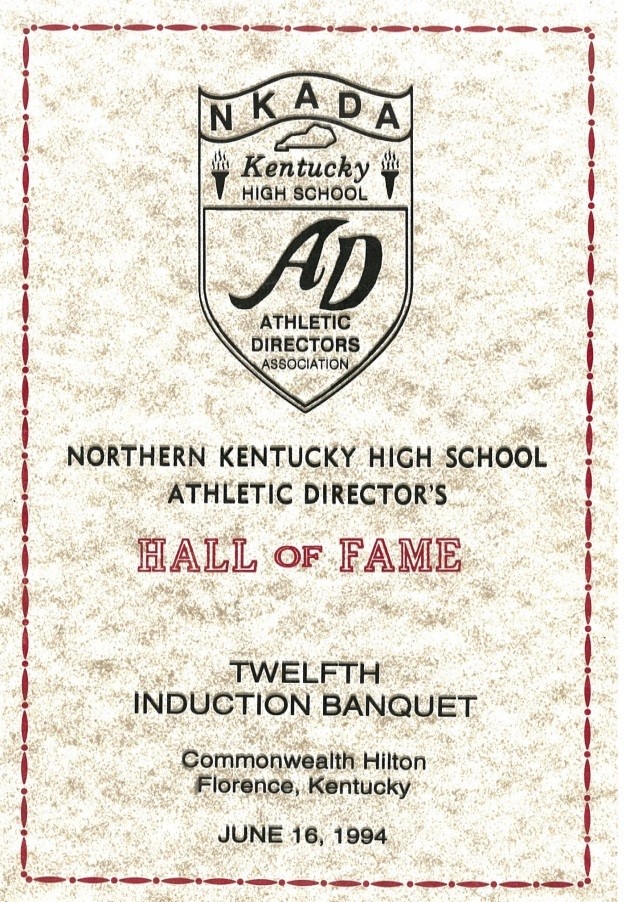 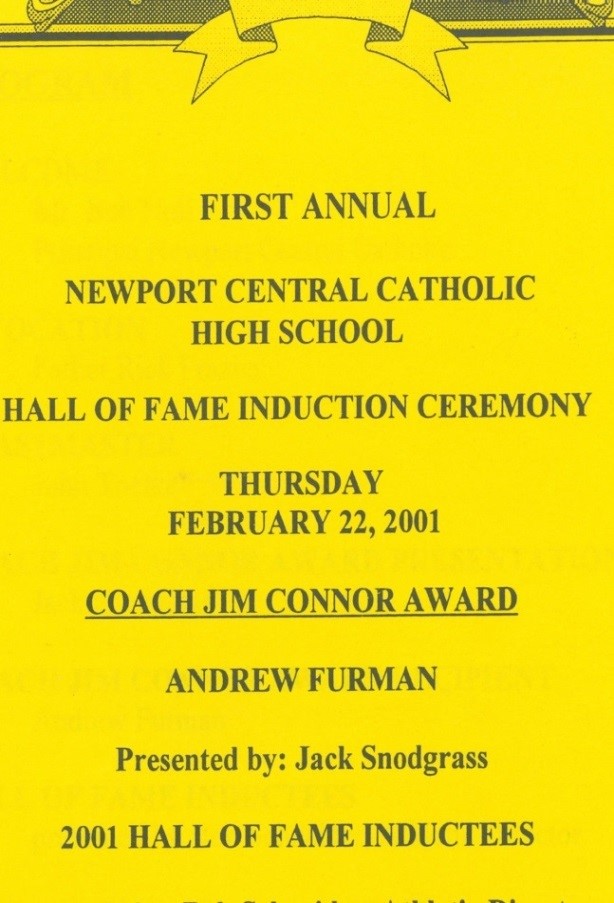 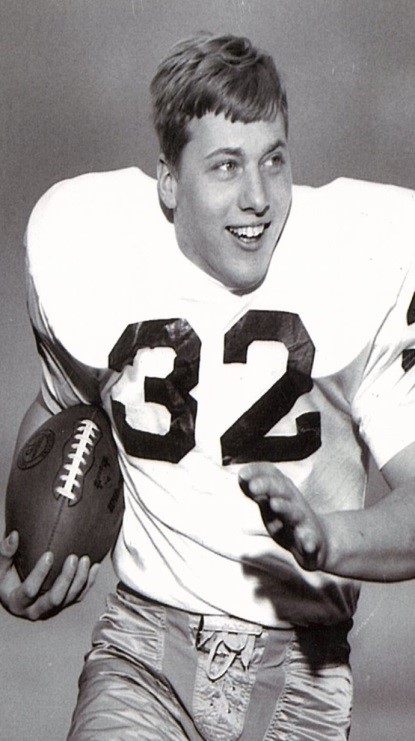 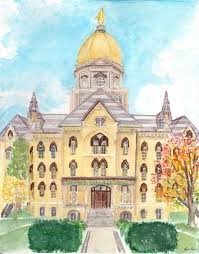 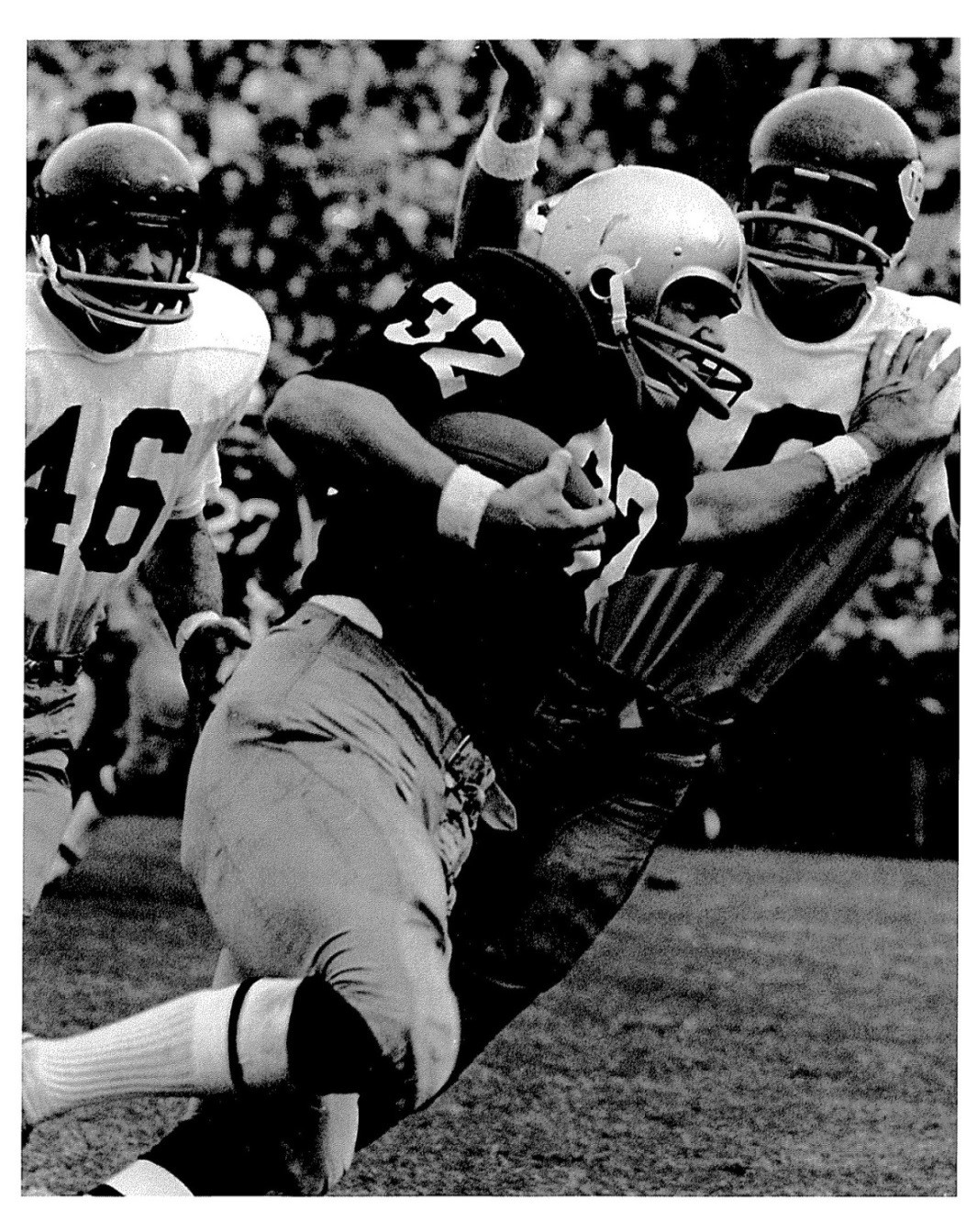 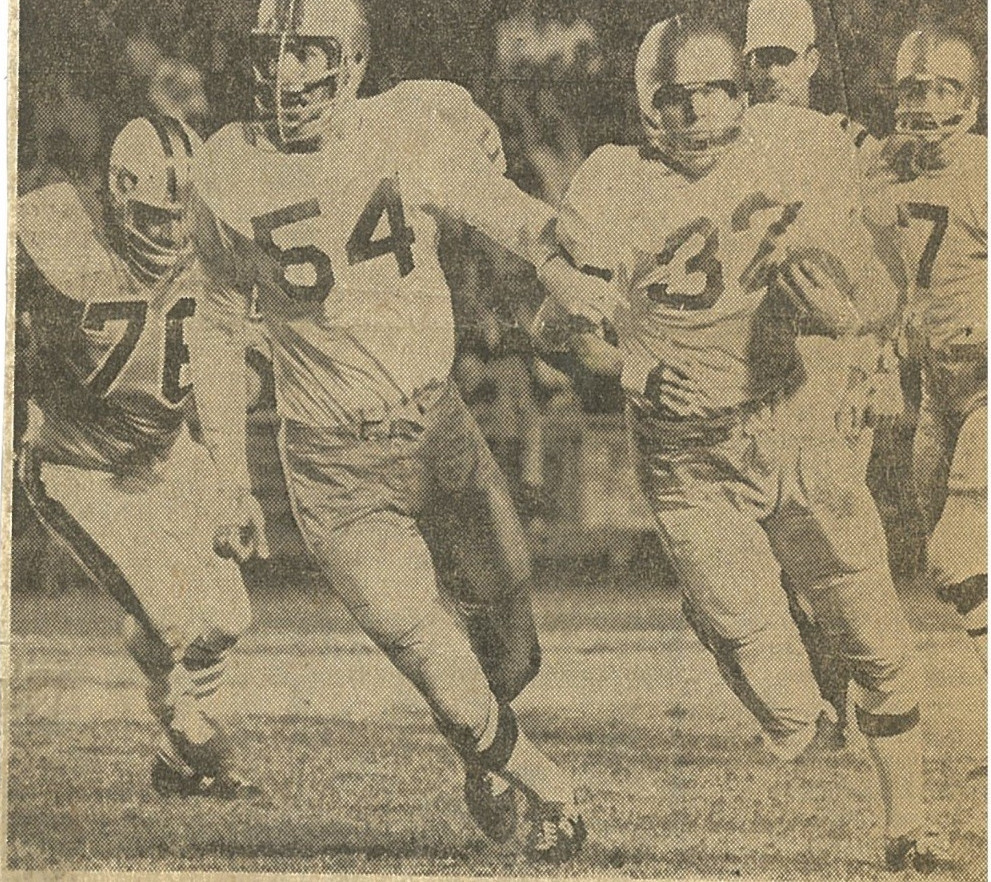 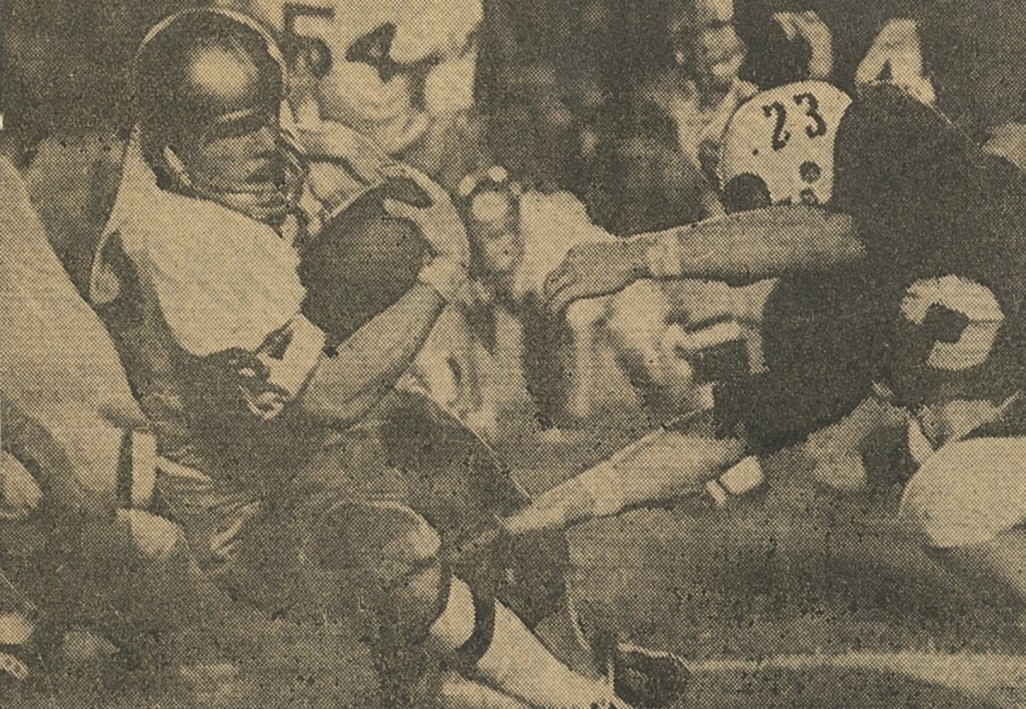 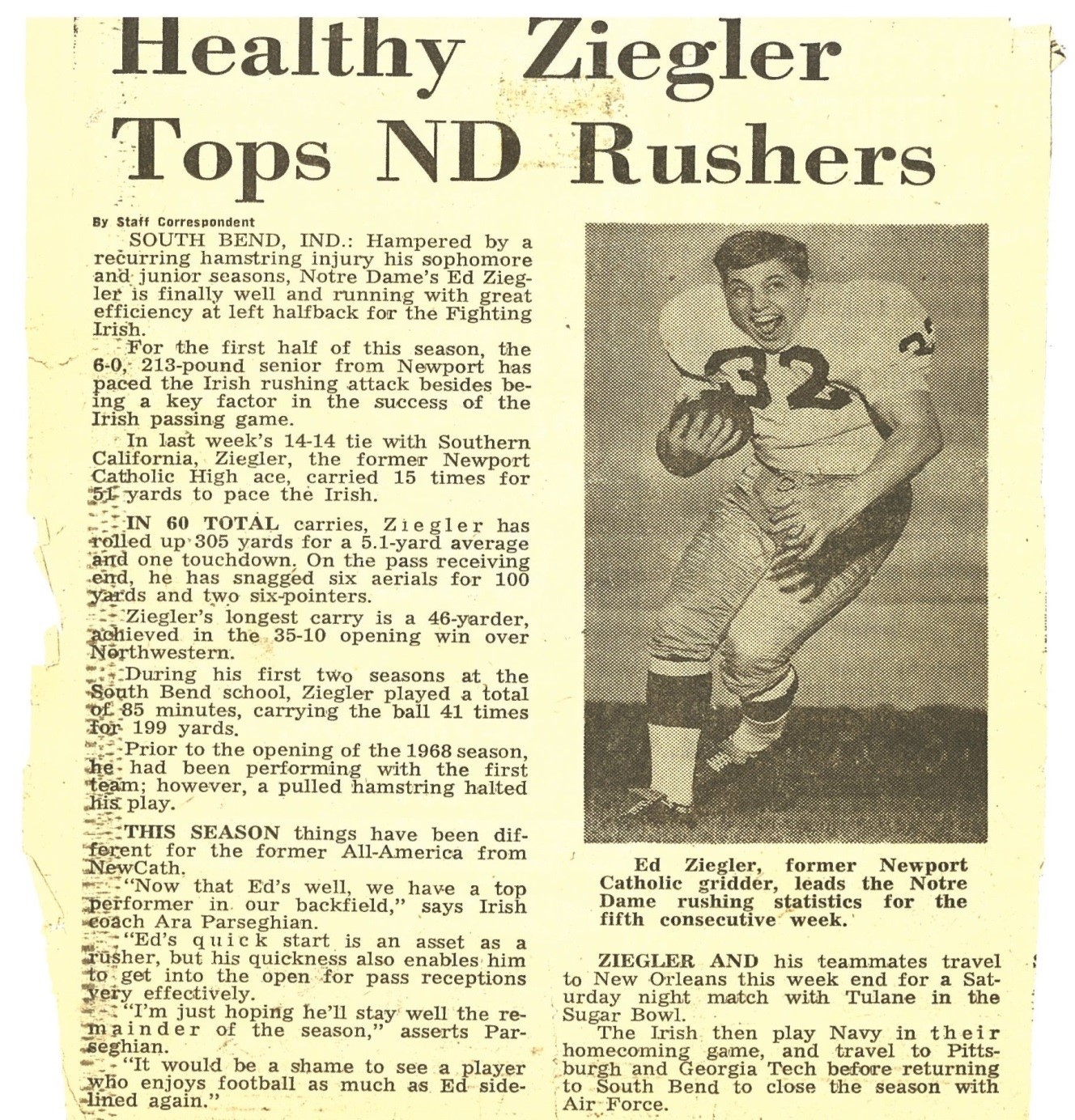 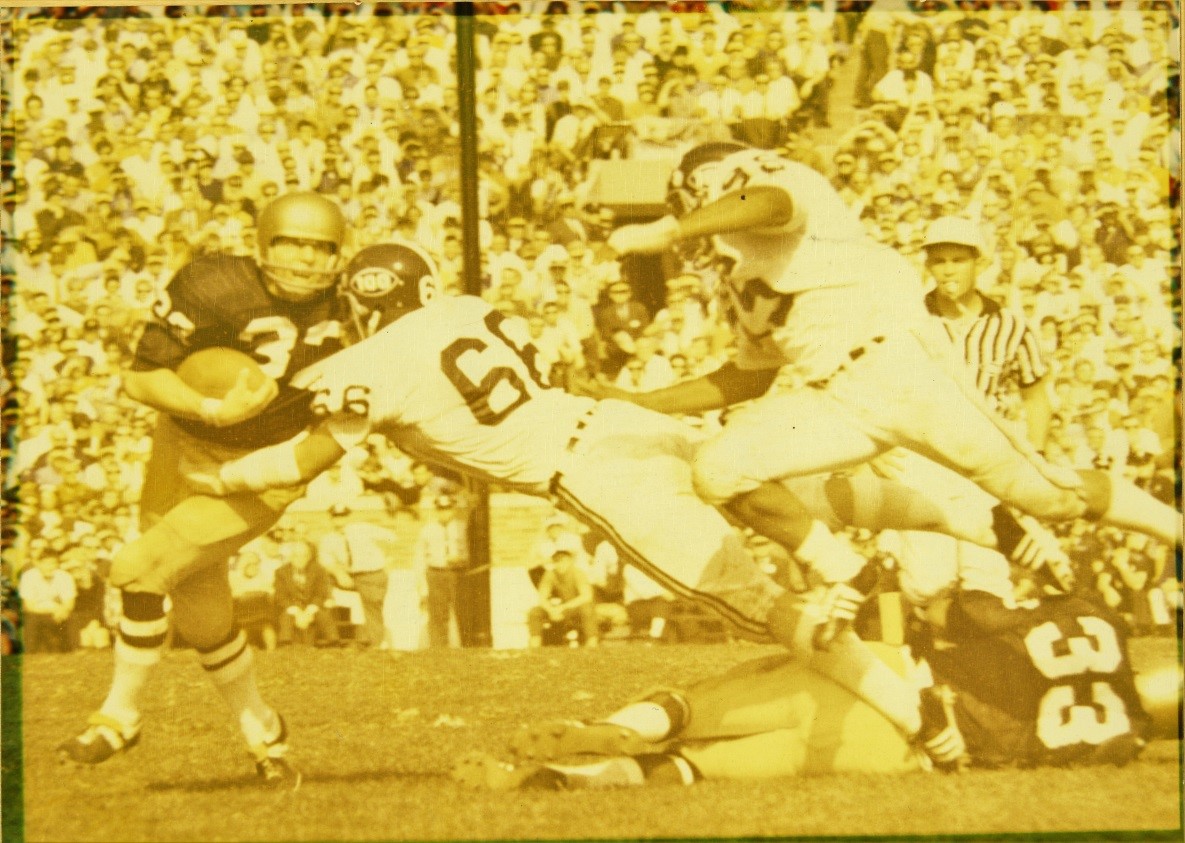 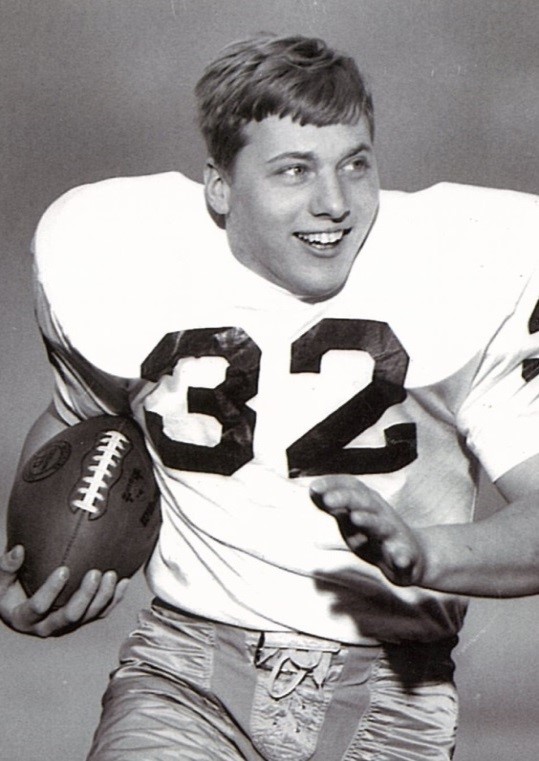 Wouldn’t have missed it for the world!
Ed Ziegler’s 1969 Notre Dame football season highlights on You Tube
https://www.youtube.com/watch?v=B39TBfFMMP8 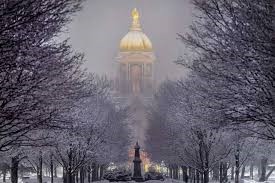